Home. Is there only one place we can call home? And how does it feel to return home after many years?

Finding traces of South Africa on my trip to London in January made me think about my return to Cape Town in March 2015. Right in the student revolution. There aren’t any pictures of the #RhodesMustFall protests, since me and Gerrit who accompanied me did not fully understand the great impact the wrapped up statue on the UCT campus would have one day. It was only one year later during my third stay in South Africa at Rhodes University, that I understood that the students wrote history by removing a colonial symbol made of stone.

Returning to Cape Town for the first time after 4 years made me think a lot about the concept of ‘home’ and what it actually means. As a visitor I had some kind of outsider’s perspective. I understood certain ways of movement through the space, I understood some jokes most outsiders would not, but life is constant change: My former host family wasn’t living in the same area anymore (we used to live in the Southern Suburbs), friends were busy with university, their own families, working to make their dreams come true…

Change is not a bad thing though! As a university student studying anthropology, I was happy to have the possibility to look at the greater picture and to have a more analytical view point. I learned a lot about Cape Town’s history, re-visited places and I was able to have more interesting conversations. As a high school student I wasn’t allowed to travel around in the city on my own – movement was slow, it took me 10 months to understand the structure of the city. I learned to see the city from my host sisters’ point of view. Not fast, not all-encompassing, but deep and I knew my every-day routes in detail. Safety is a very big issue in Cape Town, especially without a car, not living in a closed off gated community somewhere in a super rich and always monitored neighborhood. Families have to work together to make safety possible and this makes them grow close. And this closeness was there and still connected me to my family in Cape Town. The analytical distance was gone immediately when laughter and old jokes came back and time, suddenly, became non-existent.

In 2015 I learned a lot about the destroyed District Six and how this is related to my host family’s story, about the still colorfully shining Bo Kaap, I listened to Capetonian poets in the beautiful bar Tagore’s and enjoyed nature on and around the mountains. Imagine a city full of interesting people, torn apart, but also interconnected through history, full of creative souls, a beautiful nature reserve in the city’s heart and the ocean all around.

If you want to have a detailed look at what my journey to Cape Town was like and to get inspired what to do in this beautiful city, you can take a look at my Cape Town blog!

Some of the photos from this blog, taken by Gerrit and me during our month in the Mother City: 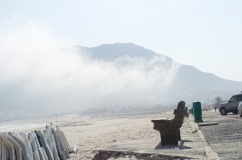 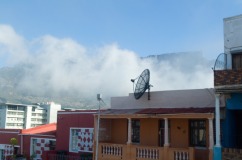 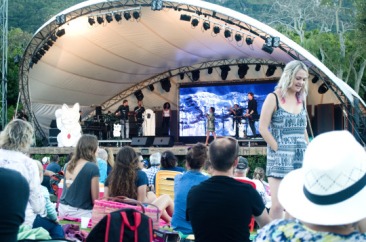 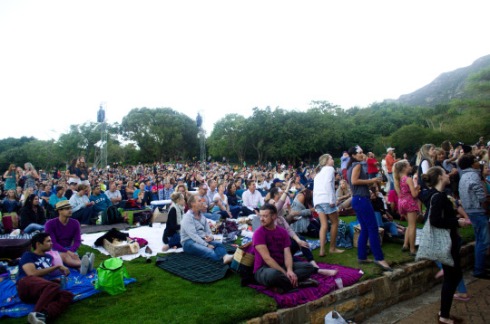 Me reflecting on ‘home’ 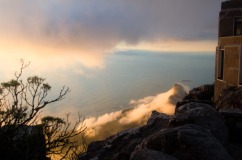 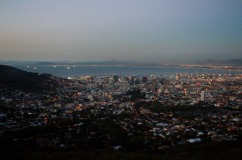 Table Cloth is wrapping us in 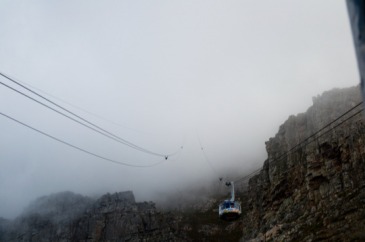 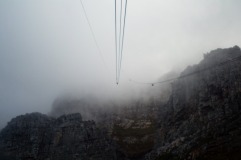 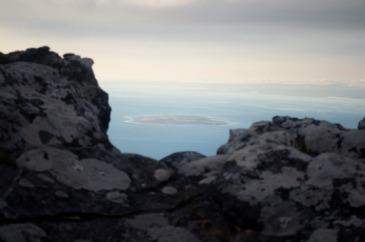 Robben Island | Do Not Forget!

View all posts by Sandra